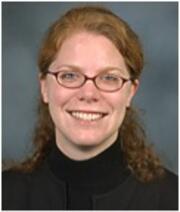 Bonnie Fleming, professor of physics, focuses on new physics in the neutrino sector. Fleming is the founding spokesperson of the MicroBooNE collaboration at Fermilab, and its current scientific co-spokesperson  …more… 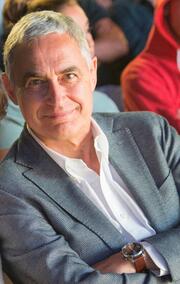 Antonio Ereditato is Visiting Professor at the Physics Department (joint Yale-FNAL position), and Emeritus Professor at the University of Bern. He carried out research activities in the field of experimental neutrino physics, of weak and strong interactions with experiments conducted at CERN, J-PARC, Fermilab and Gran Sasso.   …more… 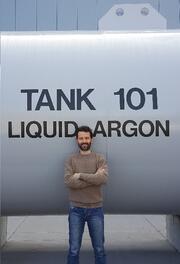 Domenico joined the group in 2017 and he is responsible for SBND and DUNE projects at Yale as well as for the local hardware activities. He studied in Italy at University of Rome “Tor Vergata” and got the Ph.D in 2008. He worked in Rome, Bern, Lyon, Zurich being part of different projects, from hadronic physics to dark matter and double beta decay experiments. His field of interest is detector R&D for particle physics with particular interest on argon and xenon TPC. Beside this, he has some interest in neutron physics as well as in finance and economy, especially, in market’s behavior. He played volleyball many years before to became a volleyball coach. During his free time, he like to play guitar, practice sport, and read books. 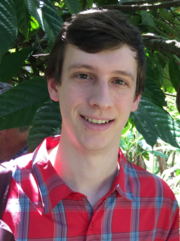 London is working on MicroBooNE data analysis on advancing the Wire-Cell analysis. He focuses on identifying and removing background activity through a cosmic event tagger, on calibrating the charge and dQ/dx measurements, and on validating the Wire-Cell numu selection in general. 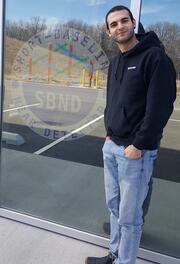 Giacomo was Postgraduate Associate for 6 months and he is now fourth year graduate student from Italy. He got both his bachelor and master degree in Italy, University of Trento and Pisa. Currently, he is involved in the assembly of the SBND field cage and Wire Cell analysis for MicroBooNE. Is also part of DUNE collaboration working on the Argon Cube Near Detector.

Lee graduated from UC Berkeley in 2019, after working on technology for LXe TPCs. He is now involved with MicroBooNE and SBND analyses, as well as the development of our R&D LArTPC at Yale. 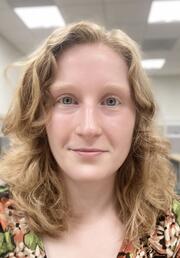 Angela White graduated from Brown University in 2021 with an undergraduate degree in Physics.
During her time there, she worked on analysis for the LUX and LZ detectors, specifically focusing on metastable xenon production cross sections via inelastic neutron scatters. She is now invloved in MicroBooNE analysis as well as in the SBND Field Cage construction. 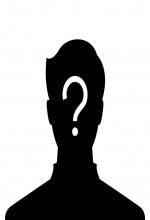